Is organisational culture becoming a scapegoat?

I cannot for the life of me scroll through LinkedIn without organisational culture being a topic of discussion. It’s been a hot topic for many CEOs and CHROs have focused on this for the last decade and continue to do so.

Why is this, because well it has hidden benefits. If we believe we can influence it then we accept responsibility for our part. Therefore, it makes it harder for us to blame the system. How we view ourselves in light of culture makes a difference. 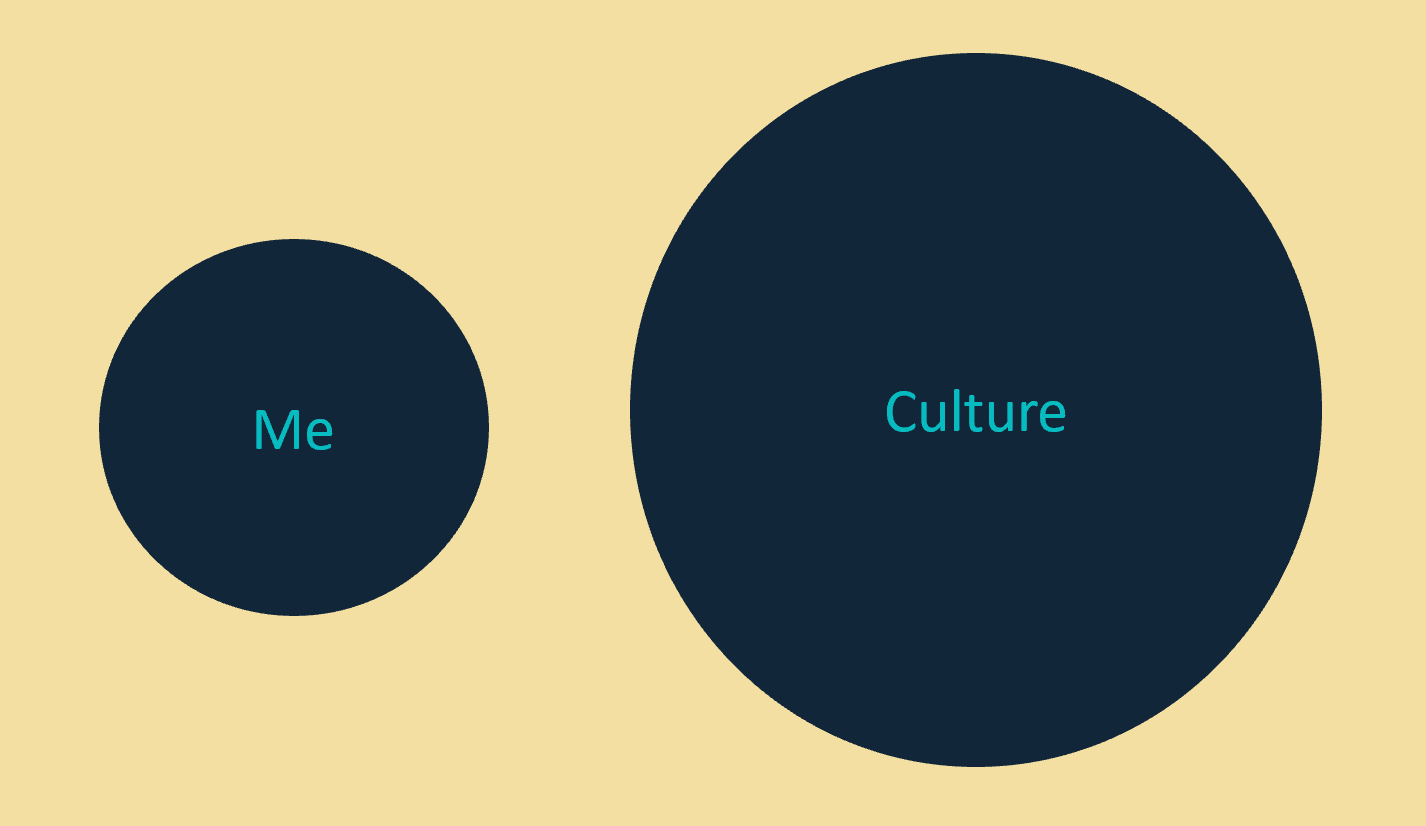 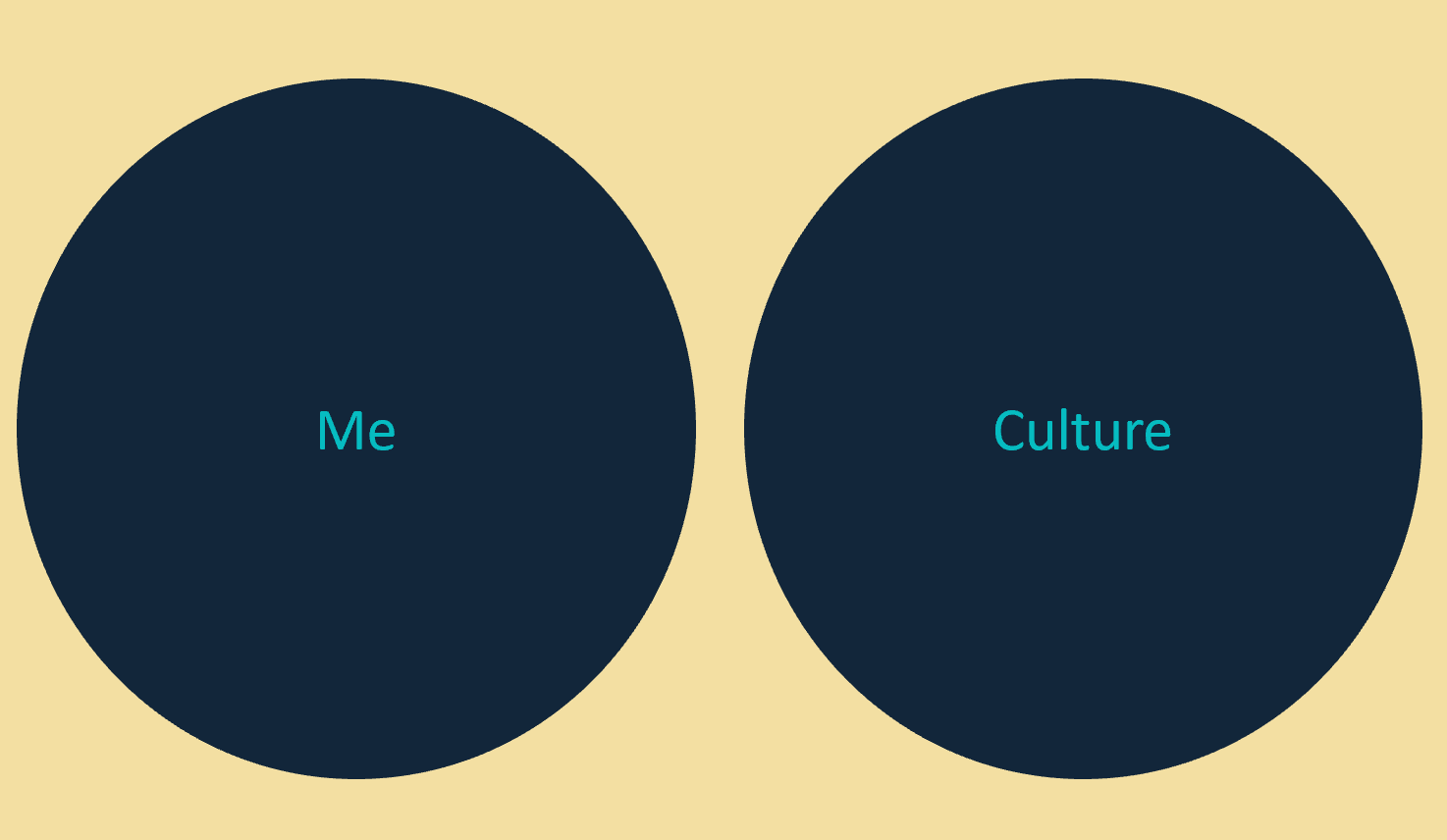 Let me tell you a story:

There was an employee in an organisation who thought it would be a great idea to improve how the organisation selected candidates, because the manual sifting was taking too long and management were missing out on good candidates. The organisation had huge focus on diversity and inclusion and their idea of introducing an assessment which will reduce the bias in the selection process. The idea ticked a lot of boxes:

This organisation was also known to ‘hire’ liked and known candidates and leaders often could hire who senior leaders wanted and ignore the process. This created tension in the organisation and challenged their narrative on D&I hugely. It was the hottest topic at executive level for months, and people really got stuck on it. It caused agitation and hours of discussion at the highest level of the organisation. This employee had caused the organisation to look at it’s way of working deeply, even though the leadership did not know that this is what was going in. Their new narrative of D&I was being challenged through ACTION with an older more historic way of working. One employee did this.

The analogy of a vaccine is useful here, in how something small can create huge impact on the health of the larger system.

Other issues on working with organisational culture:

My point of personal responsibility is not just for leaders and managers, but everyone. Take the story of the employee who was not a manager or leader and had no prescribed authority. I take that leaders and managers have more of a role, they tend to make more decisions and are more visible, but as you can see anyone can make a stand. Although I am idealistic in what I say next, but I wonder what an organisation would be like if we all took responsibility for ourselves and the impact we have on the culture.

We become the stories we tell ourselves, each other and the organisation. What do you want to change today?

Nims is an Organisational Design and Development consultant at the MOD, she also freelances and supports SMEs. She is an executive coach and a trainee transactional analyst in the field of organisations.